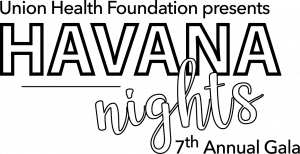 Hors d’oeuvres & dinner followed by a celebration featuring The Impalas

Louise Cadick started her career in 1978 as a medical office receptionist. After earning her LPN certification, she served for 22 years as the primary nurse in a family practice clinic before taking on the role of practice manager.

Louise’s vast experience has earned her the utmost respect of her peers and allows her to relate to patients, staff, providers and administrators at all levels of the healthcare system. She is well known for her listening ear and tenacious personality, which has resulted in vast improvements in patient access and patient satisfaction. Louise’s leadership has been instrumental in the development of convenient care services, and she is currently overseeing that service’s expansion on Terre Haute’s east side. 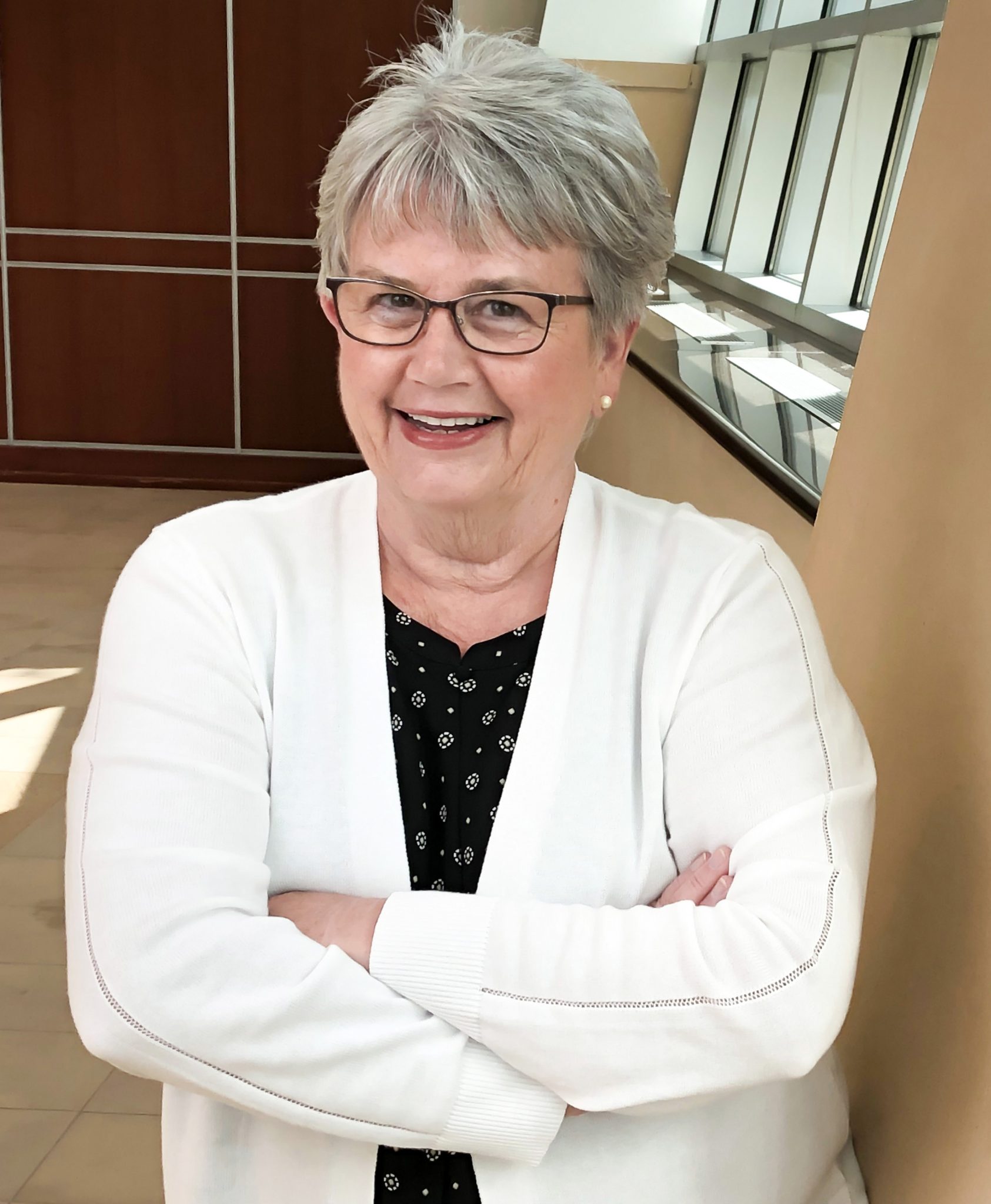 John Bolinger, D.O., is well-known for his genuine commitment to patient care and leadership in advancing healthcare services in the Wabash Valley. His many accomplishments include starting the hospitalist program at Union in 2007 and helping lead the implementation of fully systemized electronic medical records for the health system.

Dr. Bolinger was instrumental in Union becoming the first hospital in Indiana willing to become a Serious Disease Assessment Hospital, in which he was recognized by the Indiana State Department of Health for his sense of community ownership and devotion to providing the highest quality of care.

Dr. Bolinger has served as Union Hospital’s Vice President of Medical Affairs and Chief Medical Officer since 2010 and is actively involved in teaching medical residents. He is board certified in internal medicine by the American Board of Internal Medicine and is a Fellow of the American College of Physicians and Fellow of Hospital Medicine. 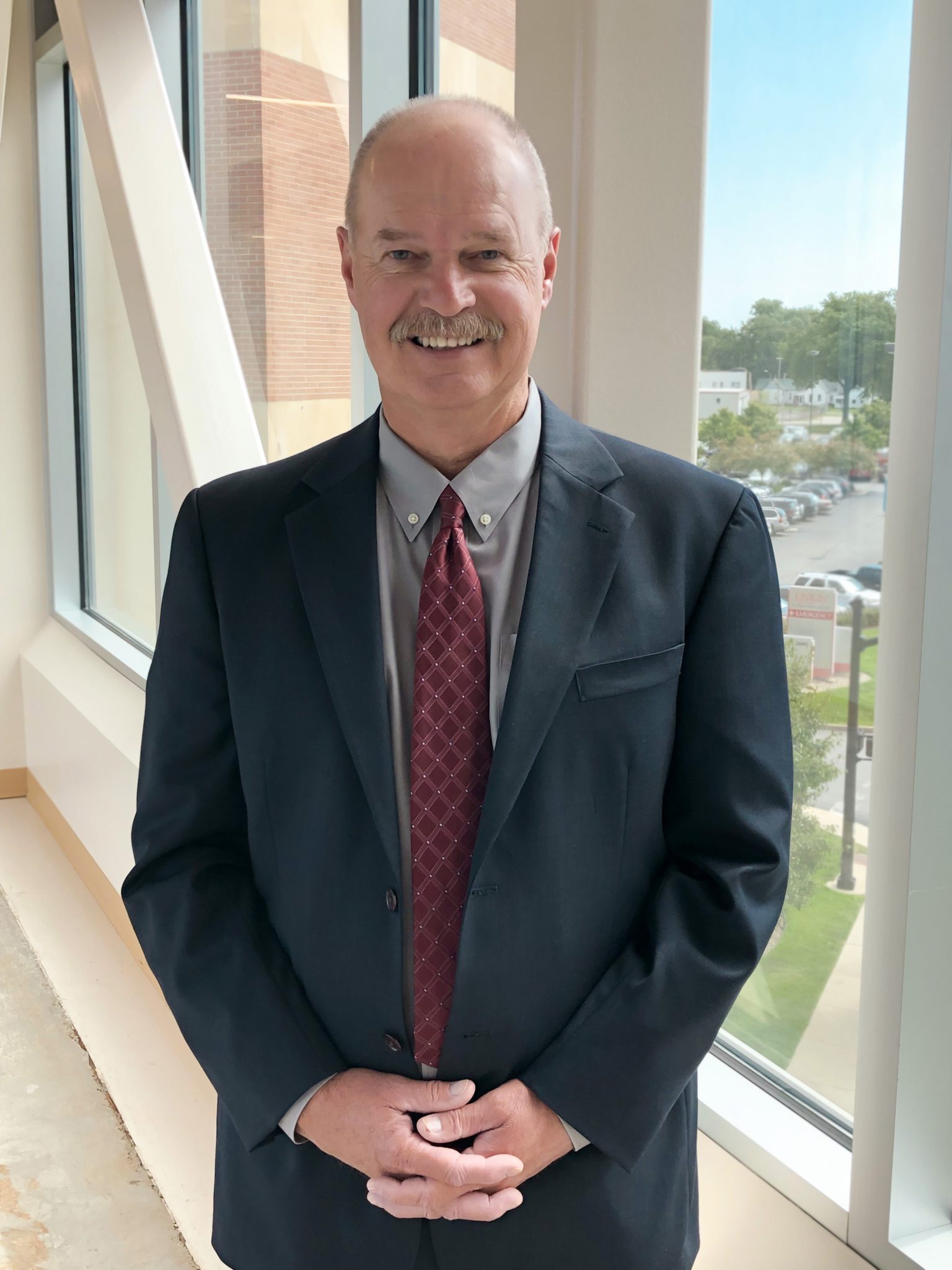