For the past two years, Ravyn and Alec Enstrom have organized a softball tournament to raise money for Union Health Foundation’s Bereavement Services Fund. The tournament, “Batting for Barrett” is in honor of their son Barrett Richard Antone Enstrom who was stillborn on December 7, 2018.

Rayvn said Sue Hoopengarner, Union Hospital’s RTS Bereavement Service Program coordinator, was a saving grace for her family during the darkest time of their life.

“She did everything for us. Sue spent the first 24 hours with us answering every question and calling funeral homes,” Rayvn said. “She made Christmas ornaments with Barrett’s footprints, gave him a bath, took newborn photos and sent us home with a huge packet of grieving tips and where to go from there, how to move forward. She called us every single week.”

Union’s RTS Bereavement Services program provides support to approximately 140 new families each year who have lost their baby during pregnancy or shortly after birth.

The Enstrom family felt strongly about wanting to give back to the program that helped them so others could also benefit.

“We wanted to be able to do something to keep his memory alive and help what helped us the most,” Ravyn said. “I attended the support groups for the first year. Without her help, I 100 percent know we wouldn’t be in the mindset we are now. We’re not bitter. She really helped, and she went above and beyond.”

In addition to assisting them with the loss of Barrett, Sue provided encouragement and support to the Enstroms this year when they welcome their baby girl, Vayda, to the family.

“Sue played a big part in helping us work through our fears and anxiety when we found out we were pregnant again,” Ravyn said.

This year’s tournament included 13 coed softball teams and raised $7,400. Batting for Barrett has raised a total of $15,200 since the inaugural tournament in 2019. 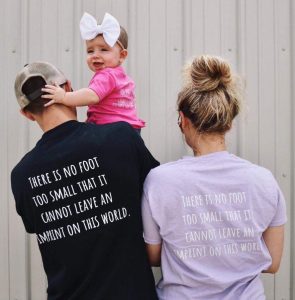 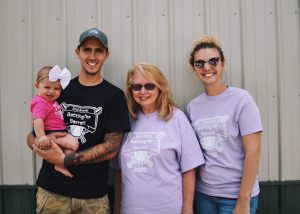 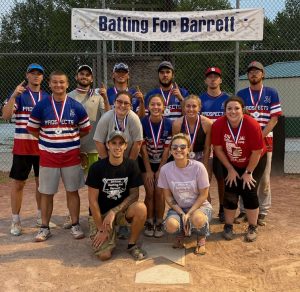 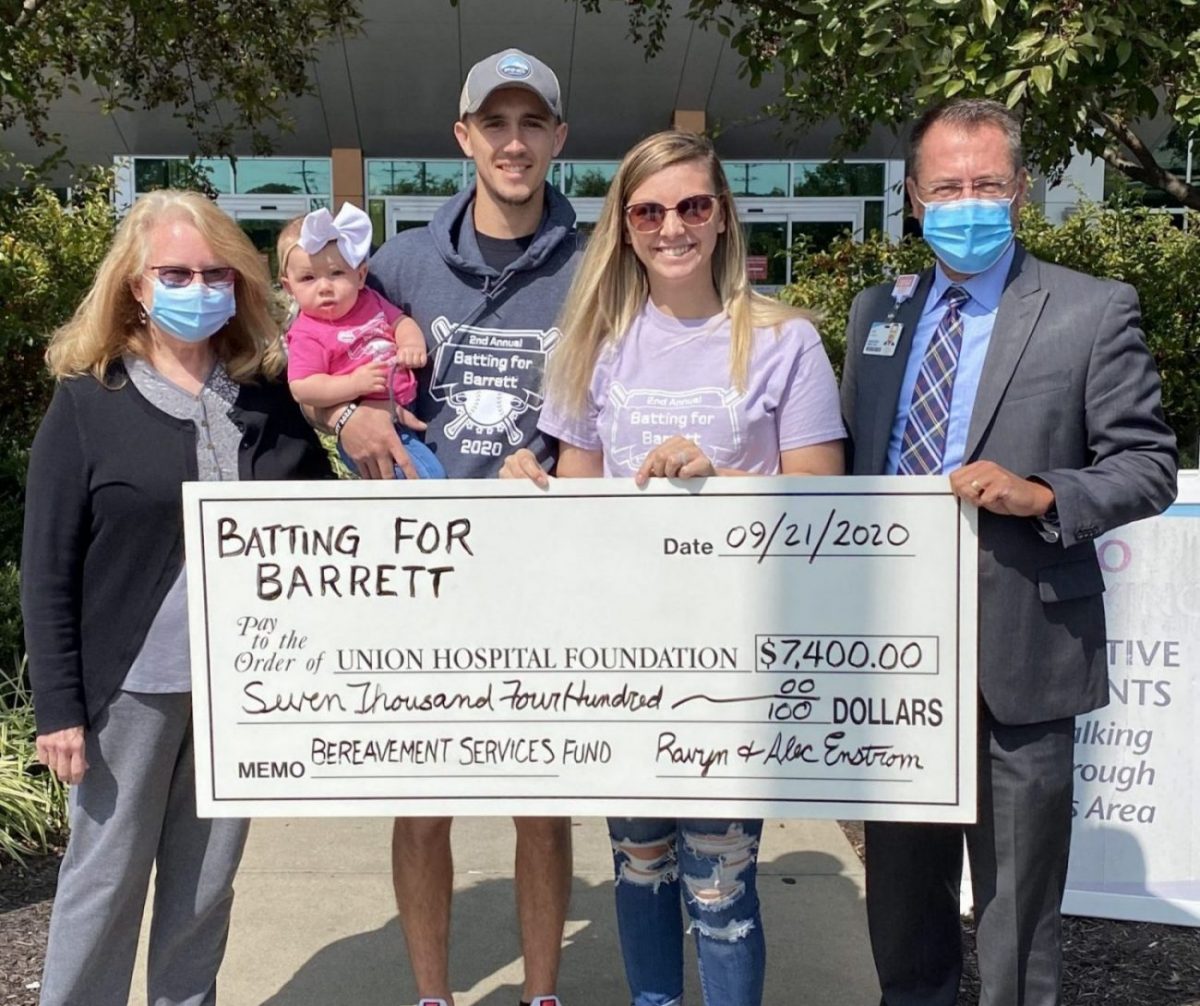